Passenger volumes are increasing rapidly at Stansted: the airport welcomed over 24 million passengers in 2016, which is around a third more than in 2012. The airport's operator, the Manchester Airports Group, is expecting further rapid growth over the next few years. Since London's capacity problems will not be solved until the extension work at Heathrow is completed, an increasing number of airlines are relocating flights to Stansted in North London with Ryanair, Europe's largest low-cost carrier, being the biggest airline at Stansted. The airport is therefore working hard on expansion measures, aiming to be able to accommodate 35 million passengers by 2030. To achieve this, it has invested 130 million British pounds (around 147 million euros) in the construction of a new arrivals hall. The existing terminal is set to be renovated by 2022 so that it can be used exclusively for departures. 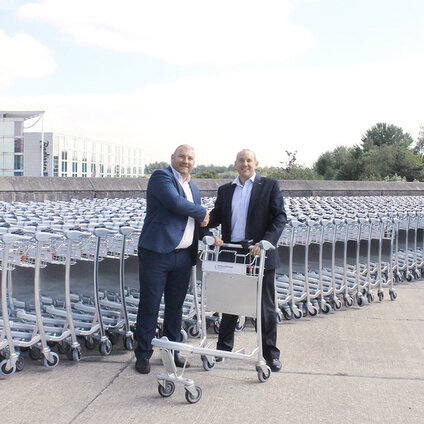 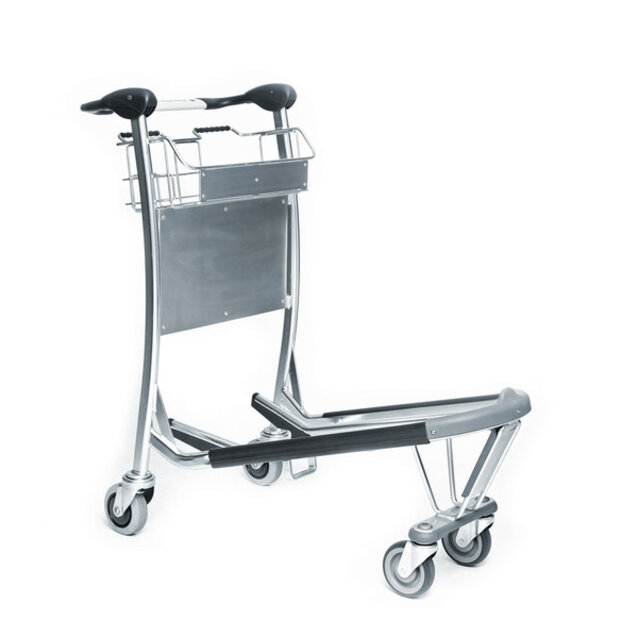